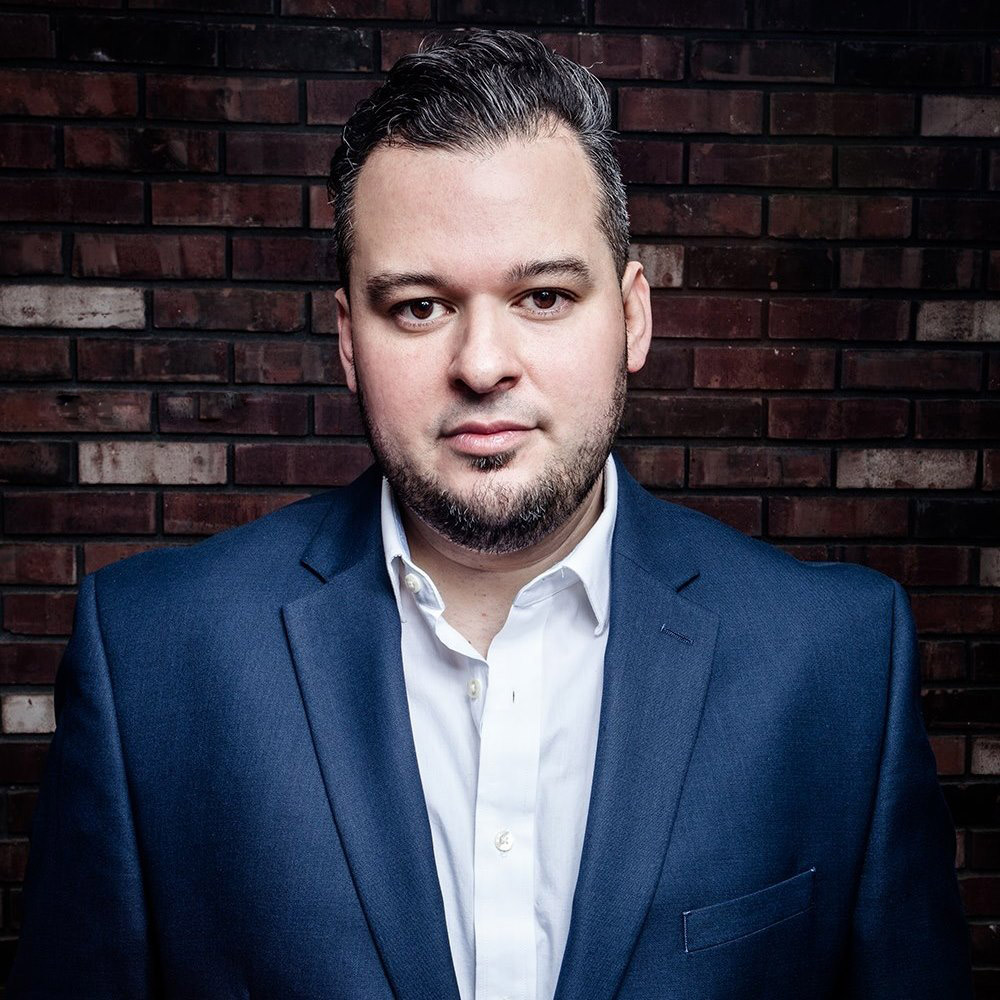 Born and raised in Perth Amboy, NJ, Juan Carlos Mendoza has been studying and performing for the past 20 years. The classically trained musician (marimba, timpani, orchestral snare drum, vibraphone, drumset and hand percussion) received his BA in Music Education in 2004 (New Jersey City University). In a quest to further his musical knowledge, Juan Carlos has also had the privilege to study with Pat Petrillo from the Drummer’s Collective, Nicholas Cerrato (Timpanist for the Tony Award Winning Broadway show Cats),Greg Giannascoli from the Philadelphia Pops Orchestra and Brazilian Master Guillerme Franco.
From a very tender age, Juan Carlos has been competing and establishing himself as a talented musician. At the age of 13, he competed and won Best Soloist in a national competition held in Niagara Falls, Canada. The competition was for instrumentalists competing on other instruments such as sax and trumpet and included the participation of high school students.Juan Carlos Mendoza has also competed as part of various drum corps. In 1997 and again from 1999-2001, he participated with the world re-known Hawthorne Caballeros Drum and Bugle Corps from Hawthorne, NJ. In 2002, Juan Carlos marched with the Syracuse Brigadiers where they won the Drum Corps Association World Championship and won best percussion. An even greater achievement for the Syracuse Brigadiers was having set the highest score ever in the Drum Corps Association circuit. Also in 2002, Juan Carlos competed and became the Drum Corps Association Snare Drum Champion where he beat 35 other snare drummers from across the nation. More recently, Juan Carlos was involved in the Guitar Center Drum Off and reached the finals in 2008, placing top 6 in the nation. Outside of competing across the nation, Juan Carlos maintains a steady pace by playing outside of the country (Puerto Rico, Dominican Republic, Europe), playing on numerous recordings and conducting a number of clinics.

Juan Carlos Mendoza has been featured in Pat Petrillo’s New DVD Learning to Read Rhythms by Alfred music where he played all the musical examples and played a featured drum solo. More recently, Juan Carlos graduated summa cum laude with his M.A. in Music Education from New Jersey City University. Finally, Juan Carlos competed at the 2012 Guitar Center Drum Off where he beat over 5,000 drummers around the nation to become the 2012 Guitar Center Drum Off Grand Champion. In 2017 Juan released his first book, “Rudiment Creativity” Vol. 1 Rolls and Paradiddles which breaks down various rudiments and how to apply them around the drum set.   Juan is currently working on “Rudiment Creativity” Vol.2, which will be released late 2019.